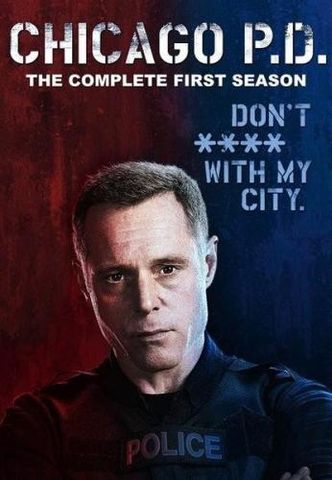 click to enlarge
Summary:
District 21 of the Chicago Police Department is composed of the uniformed cops, who deal with street crimes, and the Intelligence Unit, which deals with major crimes like drug trafficking and high-profile murders. Sgt. Hank Voight -- a tough boss who doesn't mind bending the rules a little in the pursuit of justice -- heads the unit's elite team. The responsibilities of life on the force take a toll on the officers, as they struggle to balance their personal lives with the strain of the job.