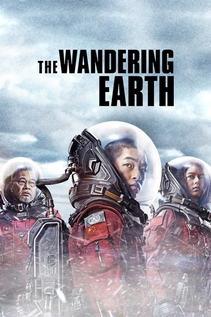 As the sun is dying out, people all around the world build giant planet thrusters to move Earth out of its orbit and sail Earth to a new star system.