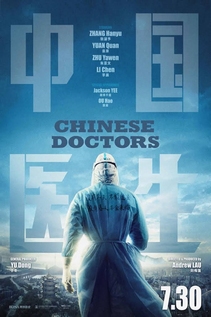 click to enlarge
A group of doctors at a hospital in Wuhan, China are the first in the world to deal with a new disease, COVID-19