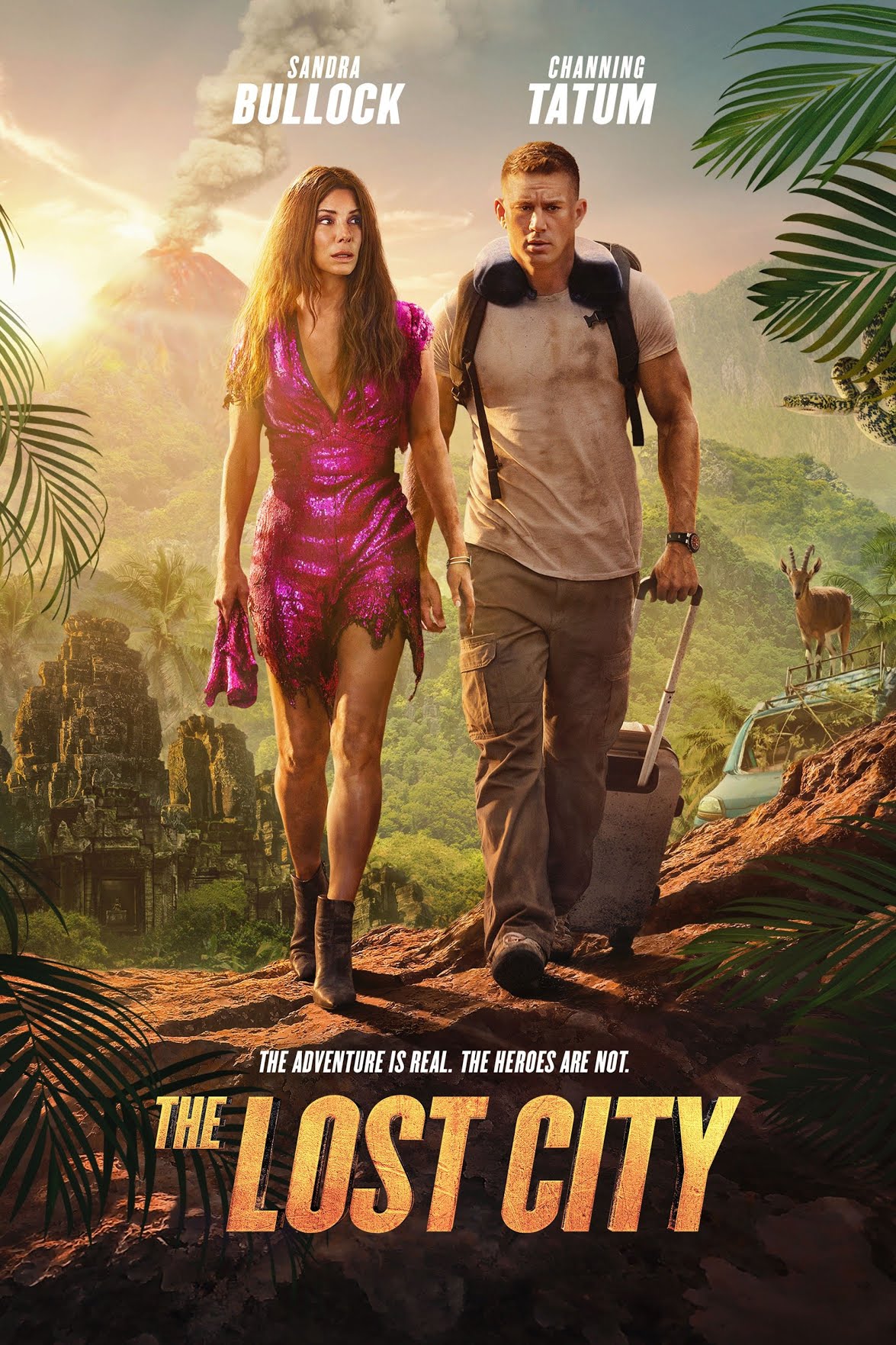 click to enlarge
Loretta Sage writes about exotic places in her popular adventure novels. While on tour promoting her new book Loretta gets kidnapped by an eccentric billionaire to lead him to an ancient city`s lost treasure from her latest story.