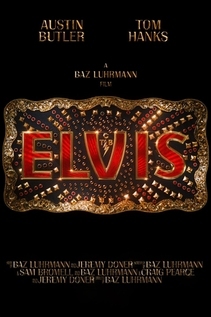 click to enlarge
Elvis Presley rises to fame in the 1950s while maintaining a complex relationship with his manager, Colonel Tom Parker.