The Battle at Lake Changjin II 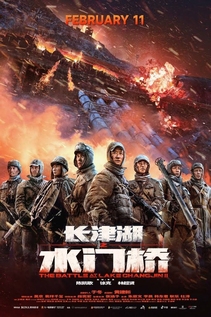 click to enlarge
Following the Chinese People`s Volunteers soldiers during the Korean War, and the troops have been handed a new mission. Their task is to attack a crucial bridge which is on the retreat route of American troops.