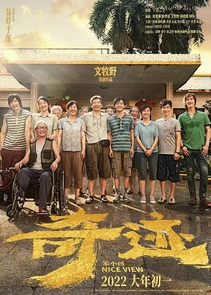 click to enlarge
The story of a young man named Jing Hao who, in order to save his sister, desperately seizes the opportunity he found to start a business, changes his fate, and affects the people around him